Dream Replica was a part of “Armenia Dreaming” project organized by Dutch Art Institute in May and June 2008 in Erevan. “Dream Replica” was a collaborative work including myself, Gor Yengoyan, Sasha Miljevic and Ruben van Klaveren. The piece itself is an interpretation of the Le Corbusier sculpture from the roof part of Unite d’Habitation building in Marseille. We’ve worked in the blocks of flats area called Quartal 16. Building process of this district started in mid 80’s but wasn’t finish because of the collapse of USSR and lack of money. Inhabitants started to build themselves extra balconies and other attachments to theirs flats, mostly from cheap or founded materials. We’ve made our sculpture on the foundation of one of the buildings which was actually never build. We’ve constructed it from cement and materials founded in the nearest surrounding.. 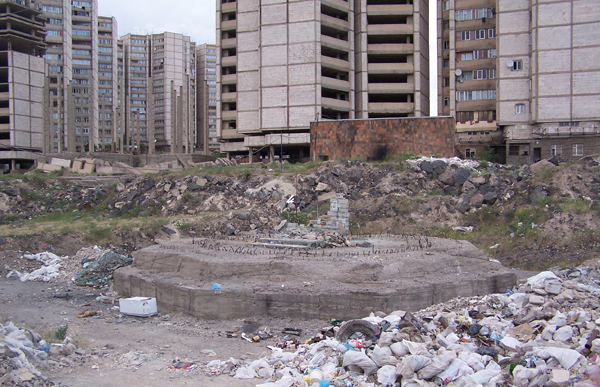 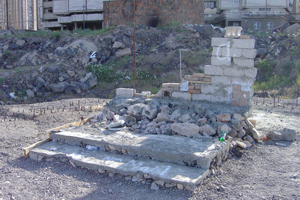 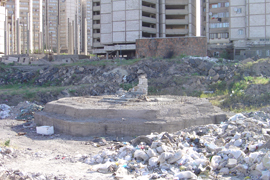 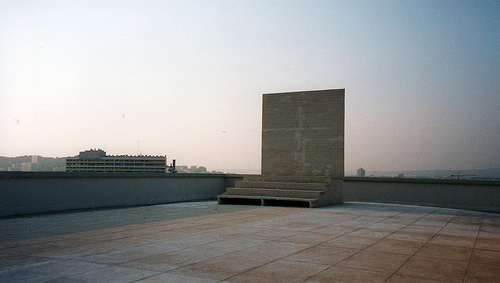