Villa d’Noailles is one of the first modernistic villas in France, build in 1924 by Robert Mallet-Stevens. It was my first close contact with early modernistic architecture, in which i was interested by the time.

The owners of house was rich, aristocratic family of d’Noaillles. They use to support progressive artists of the twenties and thirties. Often, they were visited by artists like Dali, Giacometti or Bunuel.

I knew all those facts before coming there, and I was really dissapointed when we finally arrived. The house, a project seemed to me very theatrical, a sort of contemporary stage for the exclusive parties, that was strongly opposite of what I thought about early modernism. I started to imagine what could have been the first intention of Mallet-Stevens project before the process of negotiations with d’Noailles family. I decided I will make a sort of imagined reconstuction of the project, investigation to catch the spirit of modernisic ideas about space.

I made few dozens of carton models because as I think many times they show more about the visionary, utopistic idea then real building, for example: it is very visible in the history of russian constructivism. In the end I photographed models, the result is about 30 black and white futuristic(in my intention) images of space. 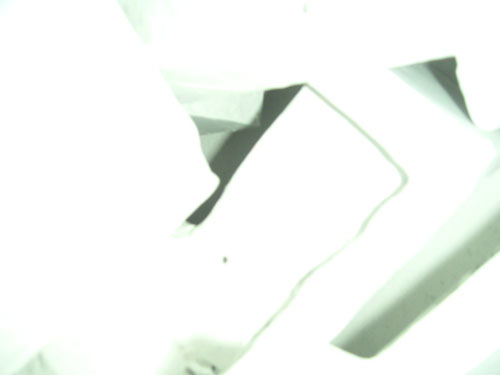 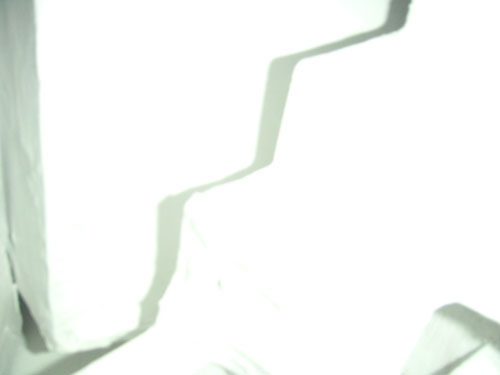 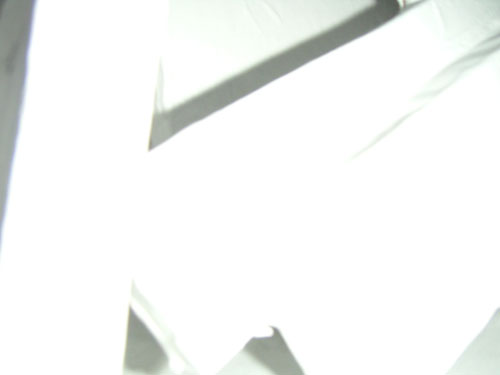 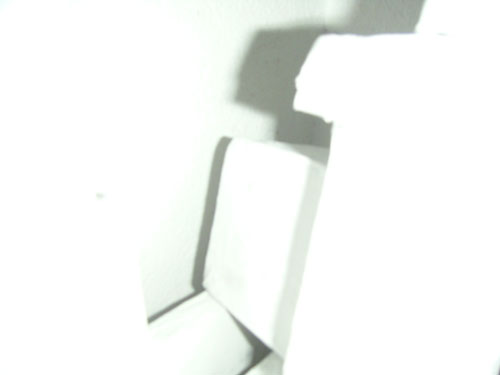 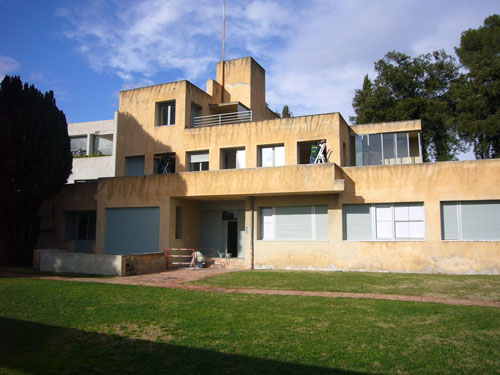 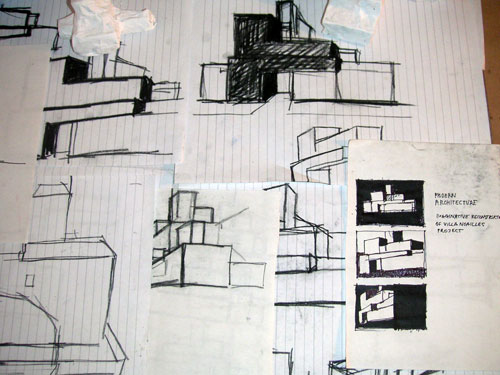